TAKE A WALK AROUND KILLINEY HILL WITH MICHAEL O’FLAHERY BY CLICKING ON THE BELOW LINK : –

Our annual membership fee from September 2022 to July 2023 is €20.  Please renew this as soon as possible to help us manage the club’s running expenses. See the “Annual Membership Subscription” page for details on how to pay. 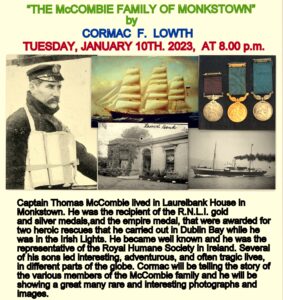 The History of Weather Reporting 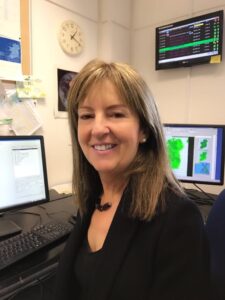 Since the dawn of history humans have been intrigued by the weather. However, while it has the potential to sustain or destroy life, our ability to accurately forecast it is very recent. Join meteorologist Evelyn Cusack from Met Eireann to explain the fascinating history of weather forecasting. Our desire to predict the weather is a story driven by war, natural disasters, human ingenuity and super computers. Evelyn Cusack is Head of Forecasting at Met Éireann, having worked there since 1981 and also served as a well-known RTÉ weather presenter since 1988. She is former Secretary of the Irish Meteorological Society. Evelyn received the inaugural UCD Alumni award in science in 2014.

ZOOM TALK on Fell Down, Slipped in, Knocked Down.

James Scannell will recall three accidents that made the press in Dalkey in the late 19th and early 20th century. Many slips and falls bought claims against various councils, businesses etc., Some of these became local celebrity court cases which drew a great readership for the local press. James will highlight the more famous cases. 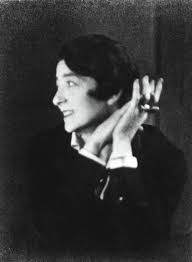 Eileen Gray was one of the leading members of the modern design movement. Renowned in France during the early decades of the 20th Century as a designer in lacquer furniture and interiors, she then began to experiment with architectural forms in the late 1920s. Being an avant garde artist she constantly reacted to new art movements and her individuality and ideas developed in Paris against its vibrant and artistic backdrop. In the world of design hers was a new approach to shape, line, the use of colour, materials and textures; yet the human sensibility of her work continues to inspire designers today. In her lacquer work and carpets, she took traditional crafts and combined them in a radical manner with the principles of Fauvism, Cubism and De Stijl. Her attention focused on their tactile, kinaesthetic and sensual properties, and this expanded into the realm of her modern furniture.  In her interior design Gray divorced herself from the furnishing principles of the past. She unified her modern furniture with dramatic, minimalist interiors through the use of novel concepts of colours, textures and materials. Patricia has studied the works of Eileen Grey and will give us a great insight of her works.

All our meetings are held in the Foxrock Pastoral Centre, which is at the junction of the N11 and Kill Lane. We meet on the third Tuesday of every month between September and May. The meetings start at 20:00 with an introduction, this is then followed by the main talk. After the talk there is an opportunity for questions and answers. Then after, the vote of thanks, tea and biscuits are served and you can get a chance to meet the speakers and ask questions you may have.